HP works on the open source platform of the future 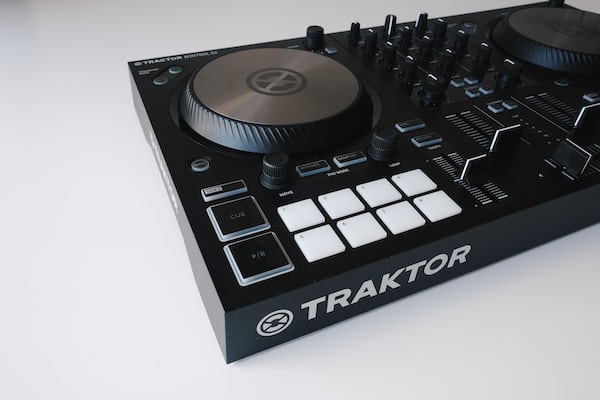 HP works on the open source platform of the future

Palo Alto (USA) – The announcement that Alan Kay, one of the most famous computer pioneers, has agreed to work with HP to work on a mysterious open source project whose goal, according to the company, is to create “a platform for the twenty-first century”.

In the 1960s Kay was involved in the design of ARPAnet, considered the “mother” of the Internet, and created the Dynabook, one of the first laptop computers with flat screen, stylus and wireless connectivity. In the 1970s you coined the term “object-oriented” and invented Smalltalk, the first language completely conceived and designed as object-oriented; she then participated in the design of the first bitmap displays and point-and-click graphical interfaces with overlapping windows and icons. Starting in the 1980s, Kay worked at Atari’s research labs, then at Apple (as a contractor) and, until last year, at Disney.

In recent years Kay has been working on Squeak, a set of development tools dedicated to children and using images instead of words. Kay argues that “some of the greatest inventions are created by working with children.”

Now the researcher has expressed the will to carry out this project, in collaboration with the non-profit Viewpoints Research Institute, at the HP laboratories, as a basis for the creation of a broader and more ambitious platform that can revolutionize interaction. between man and machine and that between applications and devices. The code developed within this project will be released under an open source license and, although HP has not specified this, it will most likely run under Linux.

“Alan’s interests coincide perfectly with our efforts to create a new software platform for the 21st century,” said Patrick Scaglia, vice president, Internet and Computing Platform Technologies, HP Labs. “The core of the technologies he is currently developing are an ideal complement to our research and development activities”. It goes without saying that the mystery surrounding Kay’s new lines of work is attracting growing attention …