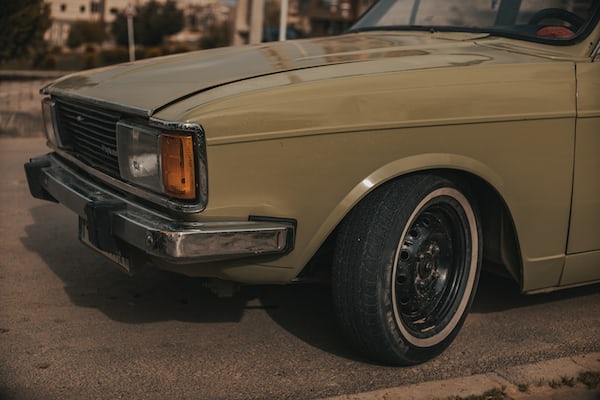 The HP Photosmart 475 printer represents a slightly more advanced model than the classic portable photo printers. Designed to allow connection to any modern digital camera, via PictBridge, optional Bluetooth for connection to mobile phones, it allows direct printing from all the most popular memory card formats currently on the market with ExIF compatibility.

Print speeds claimed are 45 seconds for a 10x15cm photo. The printer is equipped with an LCD color display to preview the photos to be printed, and it is obviously possible to process and print the image without connecting the printer to the PC. Being designed for mobility, it has also been equipped with a TV output, to display the preview on the large screen instead of on the small integrated display.

The dimensions are very small: with a width of 25 cm and a height and depth of less than 12 cm, this printer is one of the most compact, despite the possibility of printing in 5 x 7 inch format.

Tests and conclusions
DesignTechnica has posted a review on the printer in question. The ability to store up to 1.5 Gb of photographs within it is mentioned, in order to have an archive and thus be able to empty the camera or to take it to the home of friends or relatives and then project the images by connecting the printer to a TV. . This point, which many will appreciate, however, contributes to increasing the price of the device.

Even photos made with HP-certified inks and paper are reported not to be water resistant.

The tests carried out show that the printing time does not correspond exactly to that declared by HP, but is equal to about 1 minute and a half for a 4 x 6 color print, while in the 5 x 7 format it has reached 2 minutes and 7 seconds for a normal print and 2 and a half minutes for a red-eye correction print.

The quality is average, and while it exhibits more vibrant colors than the Epson Photoprint model it has been compared to, it has some white and skin tone rendering problems. Also in comparison to Epson, the newly printed photos are still sticky to the touch, while Epson has produced prints that can already be handled without fear of leaving fingerprints.

The list price is $ 279, higher than the average for portable photo printers, but justified in part by the additional performance.