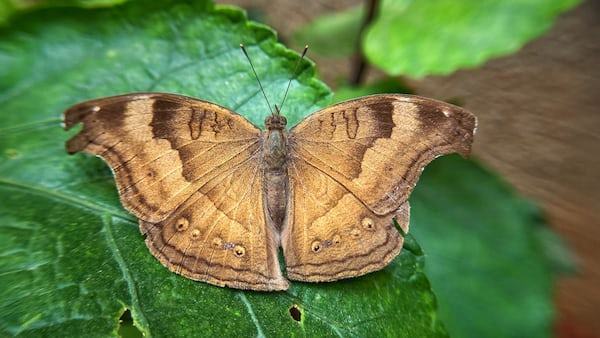 Palo Alto (USA) – In the midst of the storm that is shaking the entire management of the company, HP has managed to finalize an agreement for the acquisition of VoodooPC, a well-known American manufacturer of “ultra-powerful” PCs.

Dedicated above all to those gaming enthusiasts who make frame rate their religion, VoodooPC manufactures desktops and notebooks based on both Intel and AMD processors . It is no coincidence that this company is the most direct rival of Alienware, another American manufacturer of “super” PCs taken over by Dell last March.

This new acquisition opens up a new and interesting battleground between HP and Dell , now both present in the small but lucrative niche of the PC market for hardcore gamers. A niche in which the price of a consumer PC can easily exceed 5,000 euros, a figure that for manufacturers translates into significantly higher profit margins of those that characterize mainstream PCs.

In addition to classic desktop PCs, VoodooPC also produces media centers and notebooks: if in desk or living room systems the company favors Intel chips, including the very young Core 2 Duo, in laptops it seems to give its preference to the combination AMD / ATI.