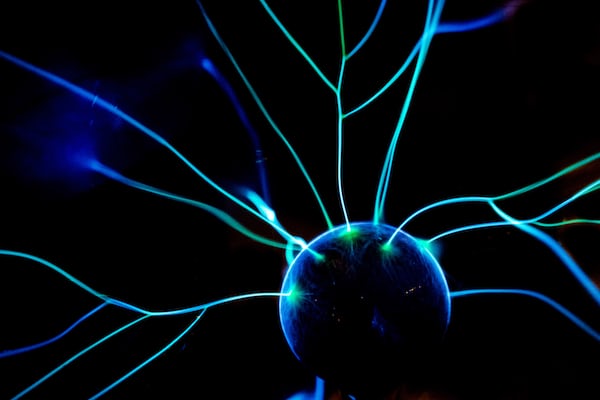 It’s been one of the best ways to get movie buffs on a rampage for years: turning on your cell phone while a movie is showing in a movie theater. Now an important American cinema chain has decided to allow viewers to “take revenge” on those who do not respect the silence and stillness required in theaters.

The Regal Entertainment Group, considered the largest group in the sector in the US, has made it known that it wants to equip viewers with specific pagers that allow immediately alert the assistants in the room .

The first pagers, distributed as tests to loyal customers of 25 cinemas, are equipped with four buttons . One warns in case there is a fight between customers, triggered, as it seems to happen, by the improper use of the mobile phone, a second button is used in case there are technical problems with the projection, a third if there are problems of temperature in the room and a quarter, to be used for any other problem.

“Cell phones – said the CEO of Regal, Micheal Campbell during a New York conference – make us go crazy. We are at the point where fights are created in the cinemas. One spectator says to another: turn off your cell phone… We have had people attacked with clubs, knives, guns ”.

The idea of ​​the group is to follow the experimentation, if successful, with a distribution of the devices in all 6,400 theaters it manages on American soil.

It must be said that Regal’s choice is not surprising: a few months ago the association of US cinema exhibitors asked for the intervention of the Federal Trade Commission to prohibit tout-court cell phones at the cinema. Cinephiles are waiting confidently.