Connect with us
GameLEN > cell > Galaxy S21: All Samsung Cell Phone Rumors at a Glance 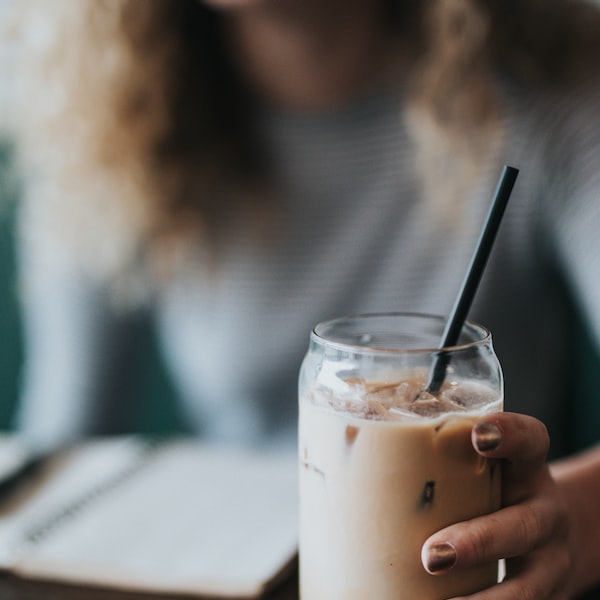 The Galaxy S21 looks no further. Samsung is expected to add new models to its S series in January. In our preview, we will reveal to you what information about the alleged features has been revealed so far. We are talking about 10x optical zoom and 120Hz adaptive screen.

Apparently, Samsung is preparing the presentation of the Galaxy S21, which will take place immediately after the start of the year. As is customary in previous years, there is speculation in advance about the new devices. However, Samsung has yet to release official information about the Galaxy S21. So far these are just rumors. However, these come from leaks that have made a name for themselves in the past and are considered quite trustworthy.

From the Galaxy S10 to the Galaxy S20, Samsung has jumped ten for the first time. The Galaxy S30 would be an obvious name and has haunted the optional rumor mill for some time. Recently, however, rumors of a Galaxy S21 have been condensed.

As a result, Samsung is reverting to the old scheme. This would make sense since the number would always be the year of publication. The Galaxy S21 in 2021 therefore seems to be the big favorite.

To a shrunken galaxy?

As in 2020, Samsung apparently has three new models for the Galaxy S series in the pipeline in 2021: a base model, a plus version, and the Galaxy S21 Ultra, which will likely clearly stand out as a high-end device again.

At one point, the trio appears to be closing in. While there should be no changes in terms of screen size on the first two models, the Galaxy S21 Ultra appears to have shrunk 0.1 inches in comparison. The absolute flagship and the S21 + would be almost the same size, as you can see in the tweet below.

Once again, Samsung offers its best smartphone panels with a 120Hz refresh rate. This allows for a particularly smooth display. However, only the S21 Ultra should allow adaptive adjustment of the repetition rate. This is then automatically adapted based on the content displayed. 120 Hz would only be available when you really need it; at other times, such as when reading web pages, the panel adjusts to a different refresh rate and you save battery life.

As for the display, there should be another difference between the Galaxy S21 (+) and the Ultra model. According to Max Weinbach, Samsung takes a step back and equips “only” the first two devices with Full HD + resolution. The Galaxy S20 (+) still dissolves in QHD +. Apparently only the Galaxy S21 Ultra will get such a sharp screen in the future.

Galaxy S21: between hardware and beauty

Most of the talking points so far have been related to the design of the Galaxy S21. The camera module in particular stands out in the leaked images and is reminiscent of a hardware store hinge. The combination of the rear module and the camera looks much better in the most recent photos.

The recordings come from LetsGoDigital. Apparently, the Dutch portal has already seen the device and rendered 3D products. They did not publish the actual recordings to protect their trusted source.

We have collected more photos for you in this article. However, presumably the description of the purple variant is not exactly accurate. The camera module and housing frame appear to be a more bronze color, as shown in a leaky trailer. You can find that a bit further down.

Let’s go into more detail: we see that the camera module of the Galaxy S21 Ultra is significantly larger than that of the other two devices. This is due to the additional sensors that the premium flagship would have. The front camera is located in a small hole punched in the middle of the top of the screen.

One device loves it

Samsung is claimed to be installing a triple camera on both the Galaxy S21 and S21 +. The S21 Ultra, meanwhile, would appear with a quad camera and would be the highlight of the entire series.

The Galaxy S21 Ultra will likely get a 108 MP lens (like its predecessor). However, it should be an improved sensor that also supports 100x spatial zoom. There are also two telephoto lenses on board, which allow for 10x or 3x optical zoom. In other words: you can bring your distant patron without loss of quality.

The Galaxy S21 and S21 + apparently have the same camera setup as the Galaxy S20. However, this is currently only determined by specifying megapixels. Therefore, it is unclear whether the two devices will benefit from the optimized sensors. A 3x hybrid zoom and a 30x digital zoom are also being discussed. What to add to the Plus model: an additional DepthVision camera. Measure the distance between the smartphone and the subject to enable particularly sharp portraits.

The chipset: is it still Exynos?

In Europe, the biggest drawback of the Galaxy S20 was the accompanying chipset. While Samsung uses Qualcomm’s Snapdragon 865 for some markets like China and the US, Europe has to settle for the Exynos 990 chipset. And that ensures that we get less performance and endurance for the same price. .

Samsung doesn’t seem to be deterred from the trail, although there should have been some harsh criticism internally. You can expect an Exynos 2100 in the Galaxy S21, S21 + and S21 Ultra, but it should be significantly faster and more energy efficient than its predecessor. US and company are likely to get the best Snapdragon 888 chipset.

Apple led the way and teased Samsung about it: the lack of a charger and headphones. And yet, there is a rumor that the South Korean manufacturer will also do without these accessories in the Galaxy S21, S21 + and S21 Ultra.

This step would save Samsung a bit. And: many already have a charger and headphones. Smaller packaging would allow more devices to be shipped at once and lower shipping costs. The manufacturer can only be expected to pass the savings on to the customer.

If rumors are to be believed, Samsung will introduce the Galaxy S21 on January 14, 2021. It would be a month before the S20 was unveiled last year. Pre-orders must begin immediately after the event. The market launch should take place on January 29. A fan edition of the Galaxy S21, similar to the Galaxy S20 FE, will likely only follow later in the year.

It is gratifying to expect lower prices than the S20 series. This is probably due, among other things, to falling manufacturing costs and to Apple. The big competitor is offering the iPhone 12 in the US at slightly lower prices than Samsung’s upcoming Galaxy S models (presumably):

Therefore, the new models would cost around $ 100 less than their predecessors. Of all the rumors, prices should be greeted with the most skepticism. In this section, the leaks are mostly divided and the truth only appears during the no-box event.