Fuel cell with 15 hours of autonomy 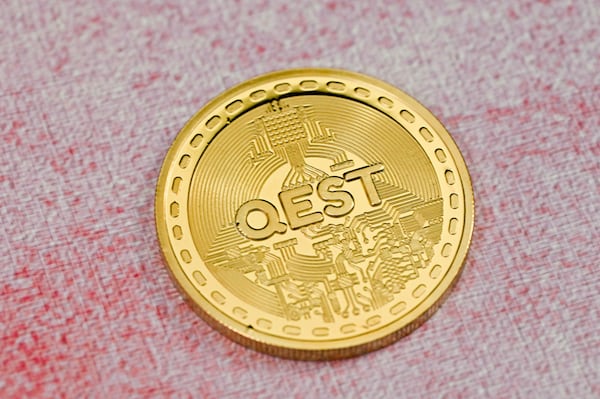 Fuel cell with 15 hours of autonomy

Seoul (South Korea)? Samsung has recently developed a new prototype of a fuel cell battery intended for use in notebook systems, in which it will attempt the arduous mission of doubling its autonomy. According to the data provided by the company, the cell in question not only allows a autonomy doubled compared to others developed by competitors, but it is also lighter and thinner.

Its measurements are in fact: 23 cm in width, 8.2 cm in length and 5.3 cm in thickness, all at a weight that does not reach the kilogram.

The Korean company also said the new combustion cells provide energy of 200 watts per hour per liter and are powered by 200 cubic centimeters of liquid methanol. In this way they will be able to allow, according to the company’s data, an autonomy of 15 consecutive hours .

“The new technology generates hydrogen from liquid methanol allowing the batteries to deliver an average output of 20 watts, and a maximum of 50 watts,” confirmed Yoon Seok-yeol, head of Samsung’s research center.

The results achieved by Samsung exceed those of rivals Nec and Toshiba, also in the race for the development of methanol batteries, which for the moment stop at a maximum energy delivered respectively of 100 and 130 watts / hour per liter.
The realization of this prototype was one of the main projects on which Samsung has worked in recent years. A budget of 10 million dollars and 40 researchers are concrete proof of this.
The mass production of fuel cells, and their subsequent commercialization on a global scale, should begin, according to the roadmap drawn up by Samsung, by 2007 .