From Bridgestone 24 inches of e-paper. Coloured 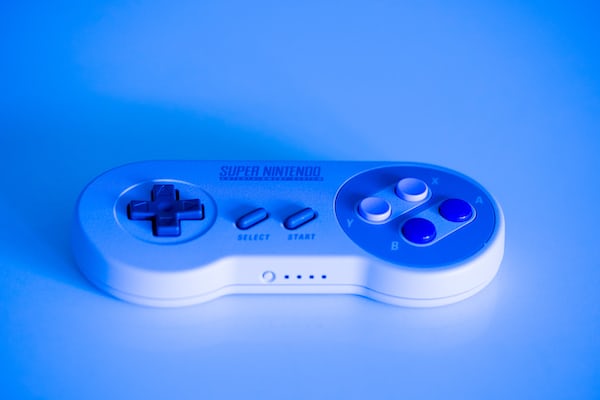 From Bridgestone 24 inches of e-paper. Coloured

Tokyo – Bridgestone, the Japanese giant known above all for the production of tires, has recently unveiled a prototype of a color e-paper the size of a A3 sheet , equivalent to a 21.4-inch monitor. According to the statements of the Japanese company, this is the largest flexible color screen ever made.

As is known, e-paper tries to simulate as much as possible a traditional sheet of printed paper, a feature that requires not only a very thin display, but also high definition and contrast. Unfortunately, Bridgestone did not disclose the technical specifications of its display, limiting itself to letting it be known that it is capable of displaying up to 4,096 colors .

Like most of the color e-paper displays produced to date, Bridgestone’s is also based on OLED technology: the peculiar characteristic of the OLED, as known, is that it does not need any backlighting system.

Bridgestone has also achieved a smaller e-paper screen , with a diagonal of 8 inches, which boasts a thickness of only 0.29 millimeters. The latter too, like its older brother, can display a few thousand colors. While the 24-inch display will be aimed at the advertising market, and is expected to appear early next year, the 8-inch display will be offered to mobile device manufacturers during 2009.