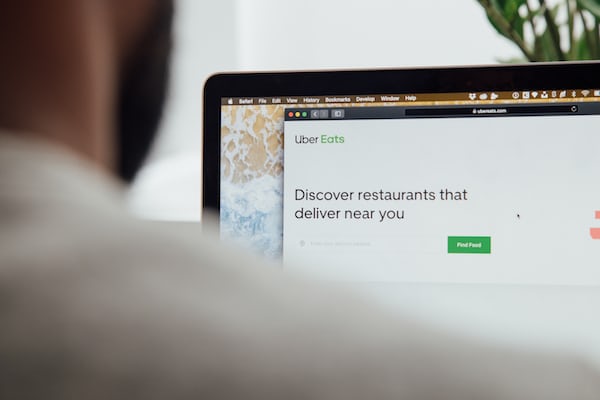 Rome – This morning I was “diverted” to the site of an Italian group, one of many, which promotes itself by making its music available free of charge on the Internet. It is a group that does reggae, which has a message like “if you make music for money, your music loses its value” and that I downloaded the first song of their album and I must say that they are really very professional … But it’s not I want to talk about them, even if since I talked about it this is their site, the thing that caught my attention was the site from where I downloaded the song, that is download.com from which I have been downloading freeware programs for years .

In all this time I had never noticed that there was a music section with an impressive amount of freeware material, complete with charts and a great variety of genres. Moreover, these artists have probably chosen this path because they are not immediately considered “commercial” by the record companies, so if there is the hope of hearing something innovative, these are the places to find it.

But my consideration goes beyond the simple advice of a site to visit, I wonder why I was not aware of such a site, which perhaps many of you knew. The answer is “because I didn’t need it”. Let me explain better, lately I have lost a little interest in music, an almost maniacal passion that I had in the past years, and I prefer to listen, right in the car while I go to work, the old stuff I already own, but if I were looking for something again I would know very well where to find it, in the big P2P supermarket. From this point of view, the difference between “truly free” and “virtually free” tends to blur a bit.

But suppose that one day, hopefully never, the majors realize their biggest dream, the end of the circulation of their music in P2P. DRM on files, providers that monitor traffic, GdF that does sweeping checks, these things could one day make happen what we think will never happen.

But what would happen at that point? The consumer accustomed to P2P, now aware that there is music on the Internet, would begin to learn more about these free music sites that now go almost unnoticed, about these emerging but no less good artists. There would be a rumor like the one that now makes everyone know that P2P exists, which are the sites where to find the material, which software to use and how to make them work best.

And at this point, wouldn’t that be the end of the majors themselves? Music is always music, the important thing is that it is great and beautiful, not that it belongs to someone who advertises on TV, today producing music is simple, the necessary means are within the reach of semi-amateur investments, what it costs is only distribution, but the Internet is able to almost cancel these costs.

Will we therefore witness the suicide of the record companies, or will they understand that tolerating P2P is the only way to avoid the mass realization that music can also be a lot, beautiful, and for free?

Dear Massimo
I don’t think what you described will happen, but if it did it is really difficult to predict how and in what way users would react. What is certain is that the Internet now allows music lovers to talk to each other in a tight way, to exchange advice and suggestions, to vote, promote and spin a piece or another in a completely new way. : this is changing the market, the ability to choose, the possibility of knowing and knowing before a possible purchase, the discovery, as you did with the download.com site, of a lot of “other” music disconnected from the mainstream circuits governed by multinationals. Not only that: the Internet allows users themselves to produce their own music and circulate it… P2P or not, everything is changing and in my opinion producers know this very well, much more concretely than you or me. It should come as no surprise that they work to slow this change as far as possible, it means protecting a very lucrative status quo for them.
Hello, see you soon, Alberigo Massucci