For HP the alternative is called Mandrake 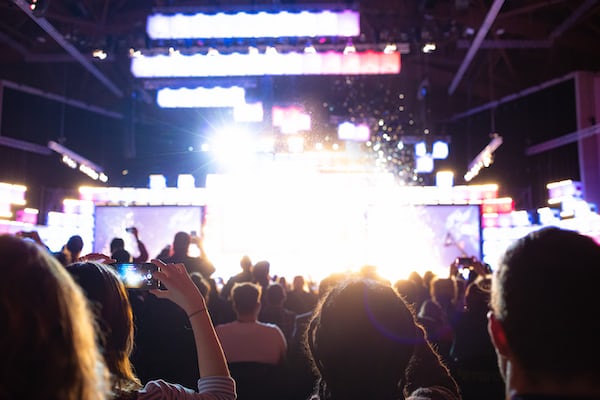 For HP the alternative is called Mandrake

Palo Alto (USA) – After the quiet launch, last year, of its first desktop PC equipped with the well-known Linux distribution of MandrakeSoft, HP seems determined to continue the experiment and give this operating system more space to part of his family of business personal computers.

The giant has launched, for the moment only in North America, two new lines of desktop PCs dedicated to small and medium-sized companies, the Compaq Business Desktop dx2000 and dc5000, both consisting of PC models that can be ordered with Windows or with pre-installed Linux.

The PCs of the dx2000 line have a base price of $ 389 and can be purchased with both a Pentium 4 and a Celeron. The dc5000s, also equipped with Celeron or P4, start at a price of 600 dollars and integrate a suite of HP tools for advanced system management. In the models of both lines, HP pre-installs Mandrake Linux 9.2 as a possible alternative to Windows XP.

The partnership with HP seems particularly important for a company like MandrakeSoft which, over the past year and a half, has focused all its efforts on leaving the brink of bankruptcy behind. Just last week, the Parisian company delivered to the court a plan with which it plans to gradually exit the receivership and pay its debts, amounting to 4.1 million euros, over the next nine years, without interest. . Although the plan has yet to be approved by the court, MandrakeSoft shares have already returned to trading on the French market.

For this summer HP plans to introduce a new family of Windows / Linux PCs, this time aimed at the high-end business market, which will integrate a set of tools to increase client security and facilitate management within a LAN. The Linux version pre-installed on these PCs could be the new Mandrake Linux 10 with 2.6 kernel.

Update (12:19 pm): just in these hours HP announced the marketing in several countries of Asia – including Hong Kong, India, Indonesia, Japan, Korea, Malaysia, Philippines, Singapore, Taiwan, Thailand and Vietnam – of the same Linux desktop PC models just introduced in North America. Instead of Mandrake Linux, however, in Asia HP pre-installs Turbolinux, one of the most popular distributions in the East, on its systems.