Five years inside. For spam 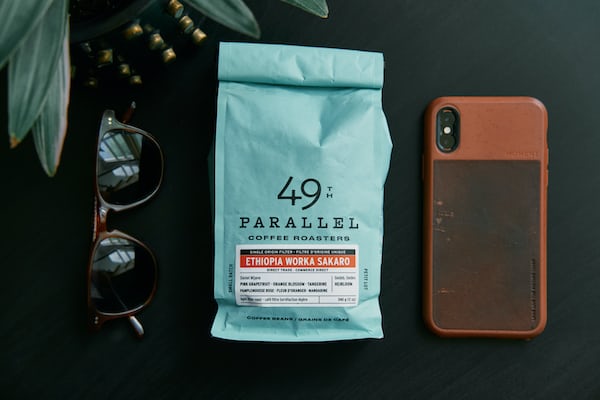 Five years inside. For spam

They had bombarded the users of America On Line, the most important American provider, with all kinds of spam, including ***********. A business that had brought millions of dollars into their coffers. Now, for the two Americans of a famous spam trio Jeffrey A. Kilbridge and James R. ******** came the ruling requested by federal prosecutors: five years in prison .

The Guardian reports this, but forgets how the two were accomplices of that Jennifer R. Clason who, pending sentence, has long made herself available to investigators to tell the inner secrets, the intimate secrets of an organization of professional spamists.

The case is also of interest for other reasons: Clason, ******** and Kilbridge were the first US citizens to be nailed by the anti-spam legislation known as CAN-SPAM Act legislation that, although insufficient to reduce the amount of spam circulating or originating in the United States, is bringing a number of massive spammers behind bars every year.

That spam is profitable for criminals operating in the sector is shown in this case, once again. According to investigators, and the Phoenix magistrates who handed down the sentence agreed, Kilbride and ******** each had pocketed more than $ 2 million commission on the sale of illegally advertised products.

But the five years in prison aren’t just for spam. As the chronicles tell, the two have been charged with crimes ranging from money laundering to fraud, up to the transmission of obscene materials (pornographic emails). All with the aggravating circumstance of criminal association .