Fisco / Unico, who works for the Linux version? 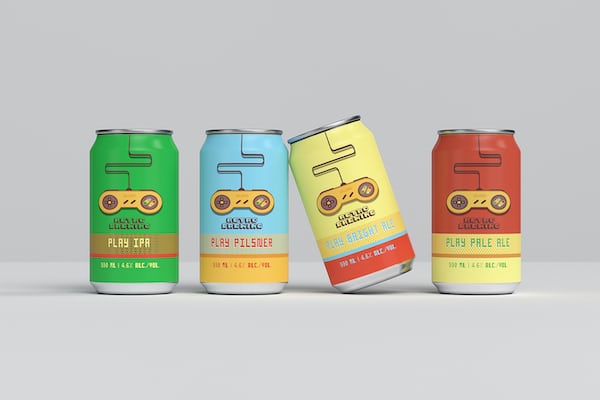 Fisco / Unico, who works for the Linux version?

A new interesting project published on the CNIPA’s open source portal, the government’s IT arm, now responds to the controversy surrounding the continuous use by the Italian tax authorities of proprietary software and formats for electronic forms and services.

This was announced by the administrator of the project, Diego Zanga, who explains that he wants to aim at the creation of a “dynamic correction” of the software currently distributed by the Revenue Agency and the Ministry of Justice, written as known, in Java for Windows and Mac and whose sources are not distributed at the moment (in truth, the licenses are also missing).

“The first draft published – explains Zanga – is very inconvenient, since it is based on the Unico 2007 software for Windows, which is not included”. “The purpose of this first publication – continues Zanga – is to test the functioning of the program, and to verify if this approach to the problem can constitute a first valid solution”.

The project, to which any open developer can contribute, is currently looking for testers: to get started, just register on the site.