Connect with us
GameLEN > windows > First Look: Features of the initial build of Windows 10 Consumer Preview Many C… 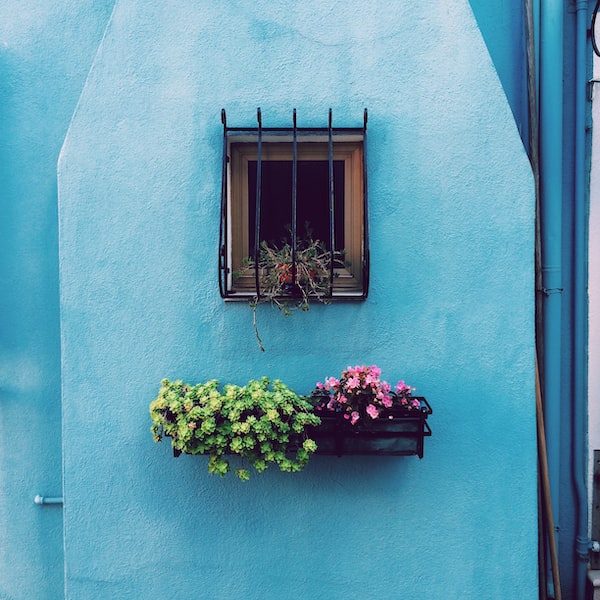 Ahead of the Windows 10 Consumer Preview, a new OS leak (Build 9901) introduced a bunch of new features and improvements over what’s already available in Windows Tech Preview. Now that we have what appears to be an initial version of the “January Technical Preview” in hand, we have an overview of what is to come. The new build includes Cortana, an improved taskbar, and other parts of the user interface that have also been updated, and Microsoft will ship new and updated apps.

Cortana, based on previous rumors, appears to be on her way for the January release. In build 9901, the wizard already appears operational on the desktop, although limited to what it can do. The user interface seems more refined, but it is not the final product. However, it is a huge improvement over the Cortana demo, which we saw in the last few days.

Windows 10 build 9901 also reveals that Microsoft is paying a lot of attention to the Settings app, replacing the PC settings. In this version, the company includes many new options that were previously only found in the Control Panel.

In the new settings, we find new options for Storage Sense that allows users to store applications and games on external hard drives, including micro SD cards. There is a new customization section to change the desktop background in the Metro interface. Ease of access comes with a new caption setting and there is a new backup option on the update and recovery page.

The leak also shows improvements Microsoft is making to the taskbar. For example, the taskbar is no longer transparent, running applications are now marked with an underscore, and even floating icons look different.

Modern apps now have more modernized minimize, maximize, and close buttons. Also, it appears that Microsoft is moving the application settings to the application interface, away from the floating menu page, which was a bit confusing for users.

Regarding the new applications, Windows 10 build 9901 comes with new applications, such as Alarms, Beta Camera, Calculator, a “Contact Support” application to connect with Microsoft for support in Windows, which will even allow you to schedule calls.

There’s a new Photos app, which features in-app settings instead of the drop-down menu, and it’s an improvement over Windows 8.1’s terrible Photos app. In addition, there is a new sound recorder and an updated Windows Feedback application.

Finally, but more importantly, the leaked version of Windows 10 brings together a beta version of the new Windows Store with a darker color scheme and a more user-friendly interface. This is an initial version of Microsoft’s so-called “Unified Store,” which will allow users to purchase applications, games, music, movies, and TV shows.

And there’s the Xbox app, which I can only assume will be a replacement for Xbox Games and Xbox SmartGlass for both platforms (Xbox One and Xbox 360).

I integrated the video above with everything new and different in Windows 10 build 9901. Let me know what you think about the consumer features that Microsoft is preparing to launch in January.

To take advantage of!