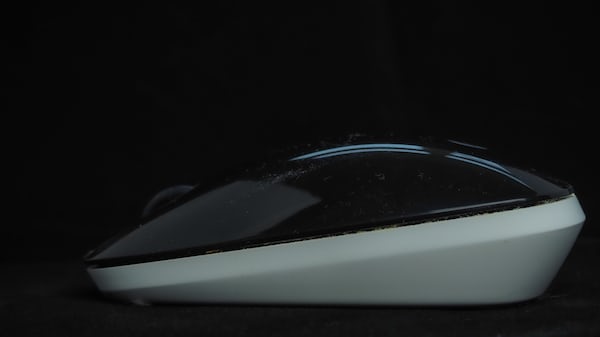 Mountain View (USA) – In the past few days, the Mozilla Foundation has released the fourth alpha version of Gran Paradiso, codenamed for Firefox 3, and on the occasion has updated the roadmap.

The Mac OX S version of Gran Paradiso adds support for the Growl notification system, improvements to the Cocoa user interface and a preliminary version of the Breakpad crash reporting tool.

Gran Paradiso Alpha 4, whose installation Mozilla suggests only to testers and developers, can be downloaded from this page for Windows, Mac OS X and Linux.

According to new roadmap Firefox 3, accessible here, in the next two months Mozilla plans to release two other Gran Paradiso alphas: each of them will introduce a significant number of innovations, including a new password manager, the Places functionality, support for the Windows platform CardSpace for digital identity management, and a more sophisticated download manager.

At the end of July the first beta of Firefox 3 will be released, on the occasion of which the browser functions will be “frozen”. A second beta is scheduled for September, thus suggesting that, as happened with Firefox 2, the third major release of Firefox will arrive in the middle of autumn.