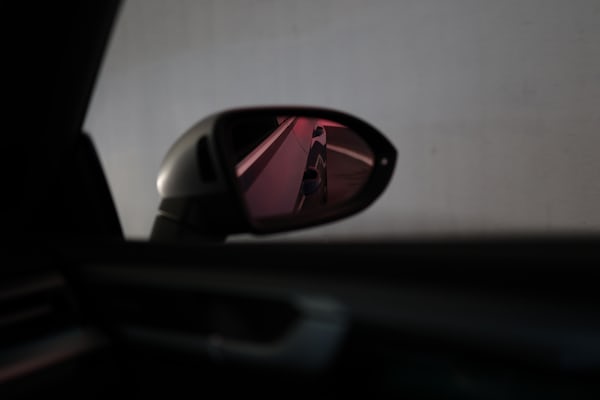 Rome – Samsung’s dynamism in the mobile phone sector is evident. The multifaceted Korean manufacturer relentlessly churns out versatile and innovative models, without neglecting possible developments in collateral sectors: the example is given by models such as SCH-B200 and SCH-B130, devices capable of receiving television broadcasts through digital terrestrial technology ( Dmb – Digital Media Broadcasting).

Equipped with a 2 megapixel digital camera and MP3 player, the Samsung SCH-B200 has a slide type casing that seems to have been specifically designed for a “cinematic” viewing: it has a 2.2-inch LCD display, which can be rotated 90 degrees to allow a horizontal view of the images received, and a declared autonomy that can reach three hours, much higher than that allowed by other devices.

Worthy brother of the SCH-b200, in terms of appearance and features, the new SCH-B130 also proves to be remarkably innovative. First sold on the Korean market, and later also abroad, it has a 2.34-inch high-resolution liquid crystal display and a battery that allows an autonomy of 2.5 hours for uninterrupted viewing of TV programs.

It is also possible to make telephone calls or exchange messages while watching a television broadcast, thanks to the providential multitasking functions. Provided that our brain is also equipped with it …