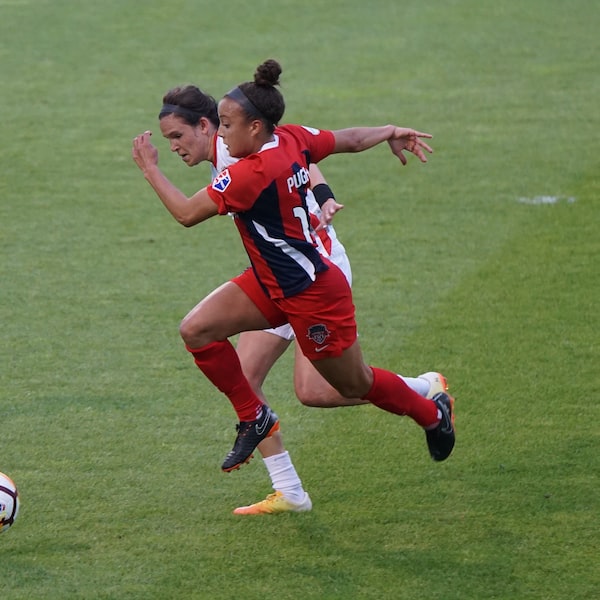 Continuing the tradition of running Doom on any possible device, the content producer and streamer Richard Mallard revealed on Monday (12) another unusual project involving the series: rotate Doom Eternal in a smart refrigerator (via The Verge).

In a short video released on his personal Instagram, Mallard shows a few seconds of the latest franchise game from id Software being played on the integrated display of a refrigerator Samsung. See below:

To run the game on the limited hardware of the refrigerator, Mallard used the cloud streaming service xCloud, which was officially integrated into the Xbox Game Pass Ultimate In September.

The streaming service is now available for devices Android, but it should also be launched for iOS in the future – despite restrictions imposed by Apple.

On Instagram, Mallard says he will release a full video showing the unusual project on Wednesday (14).

Doom Eternal, it’s worth remembering, was the first game of ZeniMax Media coming to the Xbox Game Pass after Microsoft acquired the company. The game arrived on Xbox on October 1 and will be released later this year for the Game Pass’s PC.