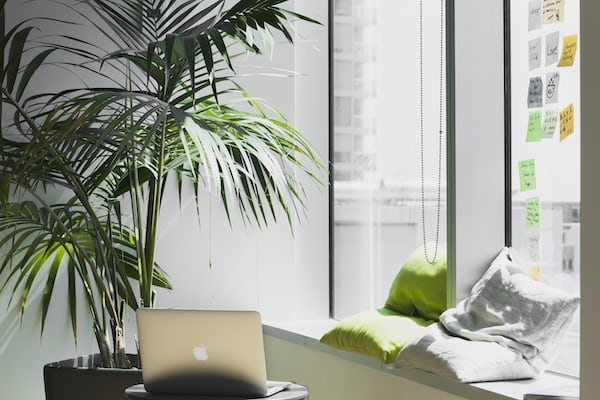 The Linux version of Skype accesses the / etc / passwd file as well as Firefox profiles. To report it is a frequenter of the Skype forum, known by the nickname ZaphodB, who in this post has published the report of his observations.

ZaphodB claims to have monitored Skype’s activities using AppArmor, a software that allows you to isolate an application from the rest of the system. From the check, which can also be carried out through the strace command, it emerged that Skype can access several files contained in the / etc and /home/*/.mozilla folders of Ubuntu. This behavior has also been confirmed by users of other Linux distributions.

“My question now is, why does Skype for Linux access my passwd files and Firefox plugins instead of just opening their own files?” Asks ZaphodB. The question has not yet been officially answered, but the issue has already divided the user community : there are in fact those who consider this behavior unacceptable and risky and those who are perfectly legitimate and normal.

“Useless alarmism: it is a normal behavior of Unix programs, moreover probably mediated by a series of standard GLibC library calls (the various getpwnam / getgrnam / …)” ,. writes “ossmlcr” on ossblog.it. “In general, when POSIX software wants to know the name of the active user and his groups, it executes these library calls which in turn are implemented by reading the files / etc / passwd and / etc / groups”.

The same warning is “kYuZz”, but it is not explained why Skype performs “a complete scan of the Firefox extensions directory”.

Some have recalled how Skype for Windows was tweaked earlier this year poke your nose into the BIOS system, probably – argue the most malicious – to collect information such as the serial number of the motherboard. Legitimate perplexities or unjustified paranoia?