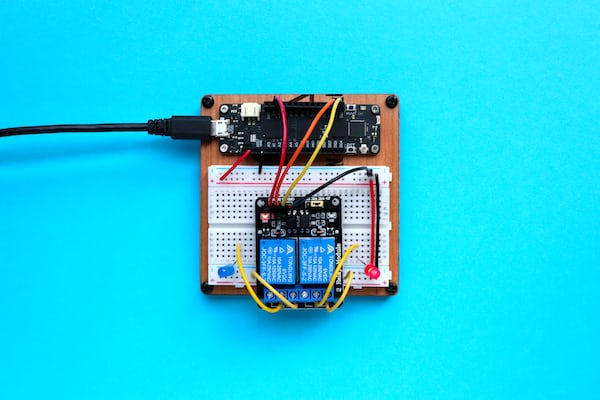 The new Precision T3400 has a base price of $ 1,000 and can be equipped with two- or four-core Core 2 processors. At the heart of the workstation is Intel’s new X38 Express chipset, which supports front-side bus up to 1,333 MHz, DDR3 and PCI Express 2.0 memory.

In addition to Linux, the system can also be ordered with Windows XP or Vista.

In recent days, the CEO of the American manufacturer, Michael Dell, said that the repeated statements of the boss of Microsoft, Steve Ballmer, relating to Linux and its potential patent infringements have had no effect on the sales of Linux-based systems. Indeed, the executive claims that this year the sales quotas of servers with Linux have exceeded, albeit by a small measure, those of servers with Windows.

“On the server side, Linux continues to grow well, a little faster than Windows,” Dell said at the Orlando Gartner Symposium / ITxpo. “On the desktop side, nothing new: sales are what they are, that is, small, and I do not foresee significant changes in the short to medium term”.