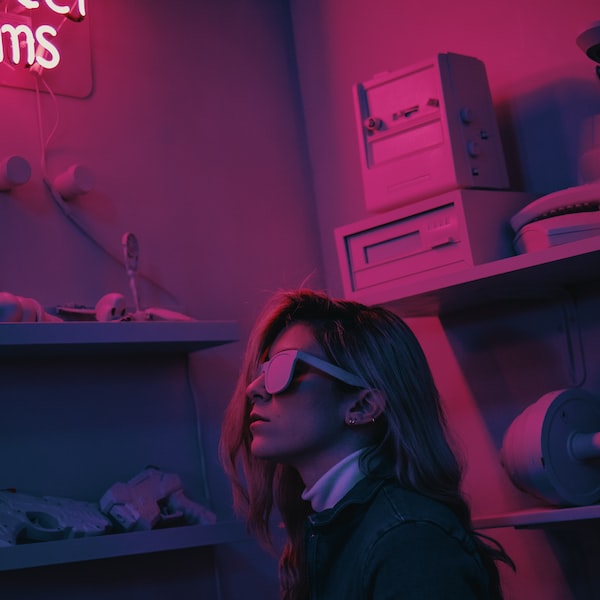 Video shows the beginning of the game for character Nomad

After showing Cyberpunk 2077 running on Xbox One X e Xbox Series X, a CD Project RED released a new gameplay video for the game, this time on PlayStation 4 Pro and PS5.

The first few minutes of the video show the beginning of the narrative if the player chooses the past Nomadic for protagonist V, beginning the adventure in the region of Baldlands, on the outskirts of Night City, with the game running on PS4 Pro.

The final minutes of the gameplay video – which show some light, rainwater and vehicular combat effects – were captured with the game running on PlayStation 5 via backward compatibility.

(It is worth remembering that the graphics enhancement package for new generation consoles will only be available in 2021).