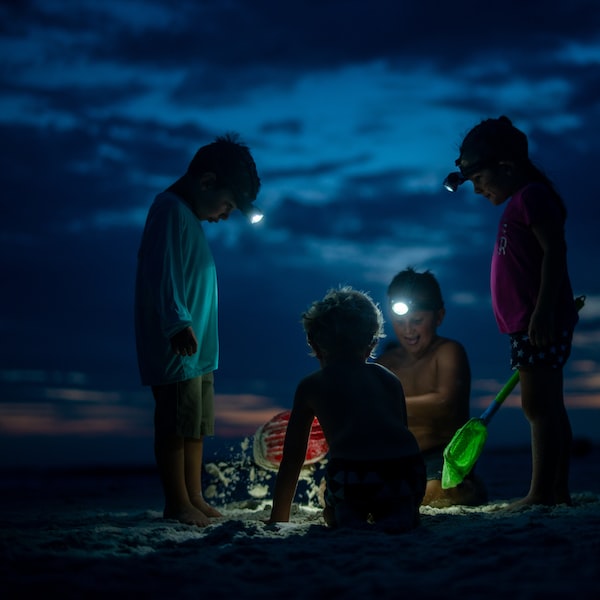 Even before launch, a common criticism for those who tested Cyberpunk 2077 (including our review, played on PC) was prevalent bugs in the game, from small glitches to more serious problems, from errors that forced saves to reload until crashes.

One of these major bugs in particular affected mainly the Brazilian Xbox audience, since the version of the game that arrived in the country has an error in its local dubbing, preventing the reproduction of audio in Brazilian Portuguese.

The Xbox version of the game itself sent to The Enemy (tested on Xbox Series X) suffers from this problem, as shown below:

A CD Project, sought by the newsroom, sent the following statement:

“We are investigating the problem with dubbing in PT-BR for Brazilian Xbox players and working to resolve it as soon as possible. We apologize for the inconvenience.”

While the problem is not fixed, a solution found by users of Microsoft platforms is to change the console region, download the game again, and download the Brazilian Portuguese language option as separate content.

Cyberpunk 2077 is also available for PC, PS4 and Google Stadia, with backward compatibility for PS5.