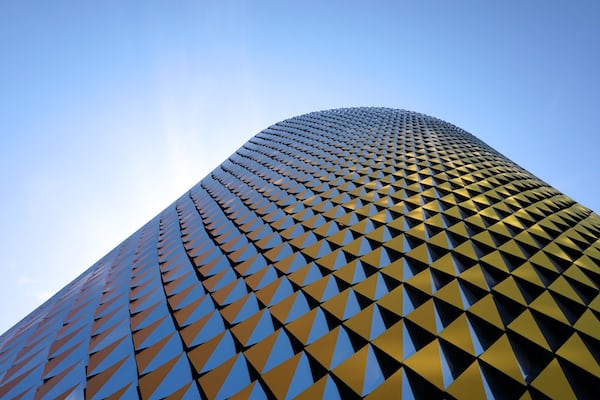 We are not yet in the third world war for copyright, but certainly what happened in Canada proves once again the level at which the clash between producers and publishers and the rest of the world has reached . The International Music Score Library Project site was closed and emptied of its contents after the webmaster received a warning on behalf of Universal Edition AG, an Australian record label, with the alleged infringement of copyright regarding various compositions.

This was revealed by expert Michael Geist: the Canadian site – managed on a wiki platform, and therefore open to the active collaboration of users – was specialized in the collection of soundtracks no longer protected by copyright and therefore in the public domain . The legal policy of the portal was mandatory in this regard: it was allowed to add to the music archive (hosted on Canadian servers and therefore subject to local laws) only the soundtracks that had passed a period of time that includes the life of the author plus others 50 years. This is the deadline under Canadian law for a work to enter the public domain.

Unfortunately for the project manager, “simple high school student” as he himself reveals in a last heartfelt message – also available in Italian – towards the community born around the site, the Canadian copyright rules were not enough to stop the label Austrian, according to which the problem exists not so much in the copyright infringement in Canada as in the fact that in Europe it extends over a longer period of time – that is, the life of the author plus 20 plus another 70 years. A fact that according to the Austrian company transforms IMSLP into a pure and simple act of piracy and illicit distribution of protected material.

Specifically, Universal Edition AG requested through its Toronto-based attorneys that the site began filtering non-Canadian IP addresses , arguing that the refusal to comply with these requests would have meant the infringement of both local and European laws. With the few resources – monetary but not limited to – available to him, the webmaster “Feldmahler” had no choice but to close everything to avoid problems that are difficult to manage.

According to Geist, however, the site it operated perfectly legally . He says there is no need to even block non-Canadian IPs. “Canada has chosen a copyright term that meets international obligations – writes the expert – and trying to import longer terms, as in the present case, is not only something that should be rejected to the sender but should be treated as a real abuse of copyright “.

The case seems to be anyway far from being concluded : the IMSLP discussion board suggests quite clearly that there is no intention to let the project die just to satisfy the thirst of the Central European label.