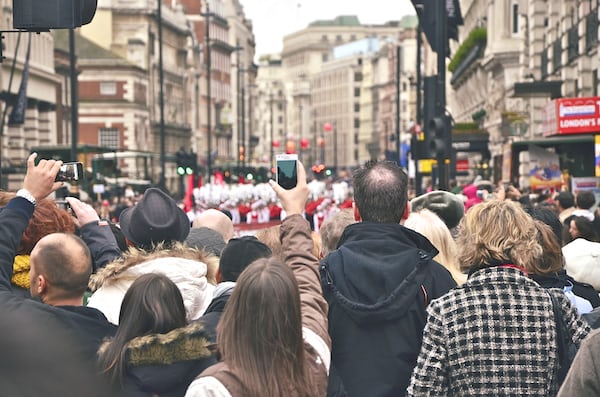 London – Rebel once, rebel forever: Mick Jones, guitarist of the legendary Clash, has launched an assault on the piracy heralding an innovative and counter-current strategy. The punk-rock veteran launched an irreverent attack on the international record establishment during the BBC-hosted Music Biz radio show. “To have our album just copy it: sharing content on the Internet is the most thrilling news that has ever overwhelmed rock’n’roll”.

No: this novelty is not the “death of creativity” feared by the great anti-piracy associations. According to Jones, the combination of the Internet and music sharing will bring a wave of innovation, an “inevitable paradigm shift in the concept of copyright and what we call album”. The latest record of his new group, CarbonSilicon, is available for free on the web as well as on P2P networks: “A billion crazy downloaders can’t be wrong”, says their single MPFree . A provocative title that hides a harsh assault on the major majors – “Shakespeare and Michelangelo had no corporation behind them … the bytes must flow and create a new revolutionary sound”.

Jones certainly does not hide the fact that he has been involved for years in the promotion of filesharing and new media such as alternative model to the current rules governing the multimedia content market. In the interview with the British public broadcaster, Jones is convinced that digital technologies make it possible creation and the distribution of music in a direct and participatory way. In stark contrast to the anti-piracy typhoon sweeping the record world, the new P2P prophet is convinced that artists will be able to earn money by “letting their admirers participate in the creative process” and of course with live performances.

But will these fresh ideas be enough to convince the anti-piracy front, which is increasingly crowded with emerging and evergreen musicians? The gospel of the ex-Clash does not lack purely advertising dyes – and the presence of Tony James in the formation of CarbonSilicon, former Sigue Sigue Sputnik frontman, should speak for itself: the Sigue Sigue Sputnik, in the eighties, caused a sensation by selling as advertising space a few minutes of their albums.

The way of music “that the more it copies the more it develops” today is also the result of the visions of Grateful Dead and partners, mythical band that first promoted the unlimited reproduction of their music on an ancient but functional support, the cassette tapes: it is no coincidence that their former singer John Perry Barlow is also the co-founder of the Electronic Frontier Foundation, probably the most important association that fights for the defense of digital freedoms. Barlow’s motto? “Music is the common property of humanity and it is a form of sacrilege to try to own it.”