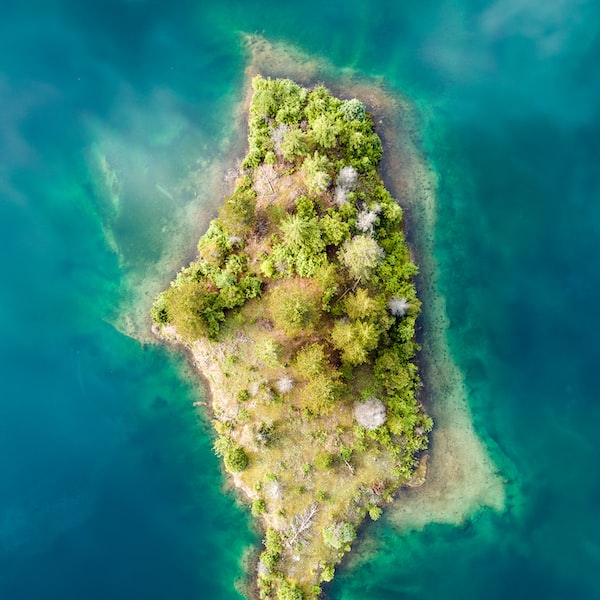 This Tuesday (1st.), The Microsoft confirmed that Controlnew game Remedy Entertainment, will enter the catalog of Xbox Game Pass on Thursday, December 3.

The company had already teased the ad a few days earlier with a tweet indicating a “sinister red light” associated with the game.

Honestly we have no idea what gif or sinister red light Melissa is referring to pic.twitter.com/QaOK7jZNkM

Launched in 2019, Control tells the story of Jesse thread, a young woman who, in search of her sister, investigates the mysterious Federal Department of Control and its even stranger HQ, the Old House, in search of his brother. Upon picking up a mysterious pistol, Jesse assumes the role of Director of the department, and must face a strange threat known to Noise, which has taken over a large part of his employees.

There is no information whether the Control version for the service is the launch version or the Ultimate Edition, available for both Xbox One and Xbox Series X / S.

In addition to Control, the month of December features games such as Doom Eternal for PC, Dragon Quest XI S: Echoes of an Elusive Age – Definitive Edition, Greedfall e Unto the End.

Check the list of games that arrive for the Game Pass – either on consoles, PC or Android via xCloud – below:

In addition, in December, games like eFootball PES 2020, Untitled Goose Game and Pathologic 2 will leave the service. Check the dates below