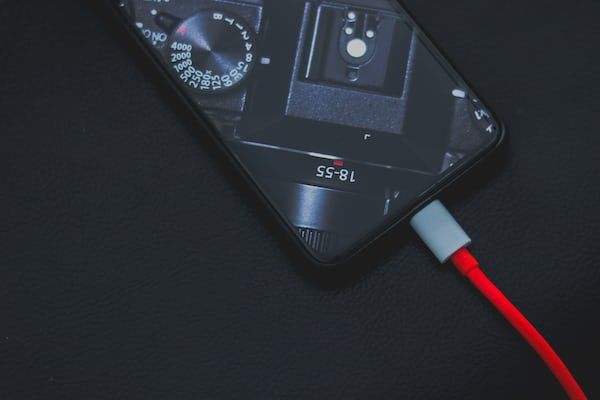 If the CIA could have counted on a man like Q, the SIS technologist who supplied James Bond with the most futuristic accessories, perhaps his agents present in Milan – reports Wired – would have moved with greater circumspection, in 2003, at the time of the operation linked to the kidnapping of Abu Omar, and would have avoided indictment.

The American newspaper called “pathetic ignorance” the fact that 25 CIA agents in action in the Lombard capital four years ago coordinated their operations quietly using their cell phones without taking any precautions to keep their movements confidential. Regardless (or unaware) of the fact that their calls could be traced: the mobile phone, during a conversation, communicates with the closest mobile phone tower of the operator. Wired points out that, as many criminals know perfectly well, the data detected by the towers is being recorded. And exposed, among other things, in the detailed consumption documentation also in the invoices that the user receives.

The secret agents thus left numerous “footprints” on the crime scene, and the Italian investigators were sufficient to trace the users and individual agents, identifiable by their aliases, of which they were able to reconstruct movements, places and contacts. One of the agents involved in the kidnapping used his mobile phone, without security measures, to call Robert Lady, head of the CIA section operating in Milan, and these calls provided the investigators with the first, clear indication of the involvement of the American secret services in the operation. .