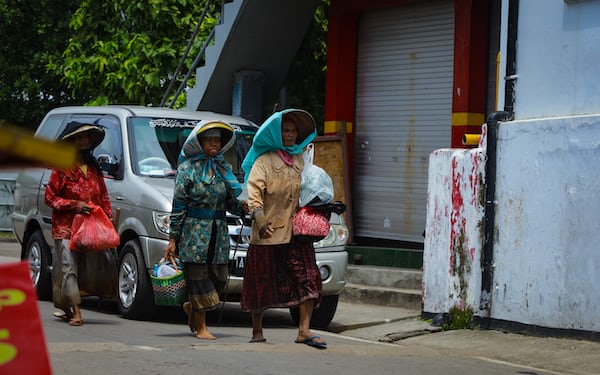 The new GPU promises to bring such features into mobile phones, once reserved for optical or home entertainment devices. The interest in the business is confirmed by the observations of Mario Morales, an analyst at IDC: “Quality multimedia services are a key element for the growth of the turnover of content providers and telecommunication companies”.

NVIDIA’s GoForce 5500 GPU-based phones will be made available by major manufacturers in models arriving before summer 2006, according to the company.

Learn more about the GoForce family of handheld GPUs from
NVIDIA, are available here.