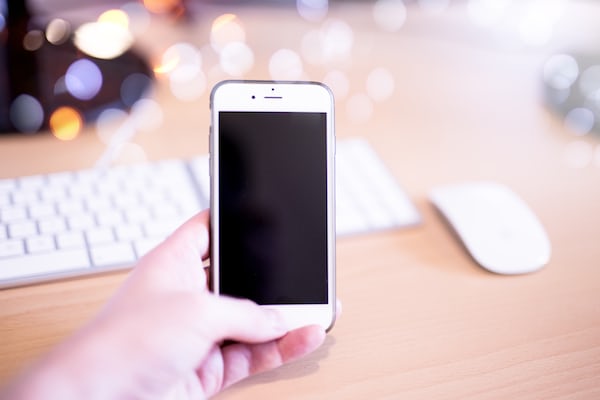 Warwick (UK) – From the University of Warwick comes the news of a project with a spring flavor, but also an ecological one: a mobile phone to be planted in the garden. From which a cell phone plant is not born but, in fact, a flower.

In fact, some researchers from the British university declare that they have made a cover for mobile phones with biodegradable materials. A small seed has been incorporated into it: when the mobile phone becomes unusable, it will no longer have to be treated as waste, but can be “transplanted”. The biodegradability of the envelope, according to scientists, will allow the seed to germinate and make a flower bloom.

Science fiction? Absolutely not, this is a viable solution. The research that led to this result had already been discussed at the end of 2004, but the topic is once again topical because, it seems, from the research and experimentation phases we are about to move on to those of industrialization and commercialization.

The basic idea of ​​the project is that the continuous evolution of the technology used in mobile telephony means that the mobile phone becomes obsolete quite quickly and therefore its useful life is quite short. Consequently, its transformation into waste is also rapid. And, since the recycling of electronic waste is no small thing, the invention of British researchers could find its way to the market.

The University of Warwick declares that it has achieved this result thanks to the collaboration of Motorola, the company probably most interested in the marketing of bio-hair dryer, and the Research and Development sector of PVAXX, a company active in the field of innovative materials.

The biodegradable polymer, the researchers report, will allow the seed to be stored correctly as long as it is placed in contact with water. A promotion to the rank of “fertilizer” for a solution already proposed by NTT DoCoMo which last year, in collaboration with Nec, created a mobile phone with a biodegradable plastic body made with starch derivatives and corn and potato sugars.

The environmental problem is however only partially solved: in the face of the biodegradability of the casing, which in any case represents a step forward, the danger of the other materials used in the manufacture of a mobile phone, such as the heavy metals present in batteries and electronic components, still remains. .