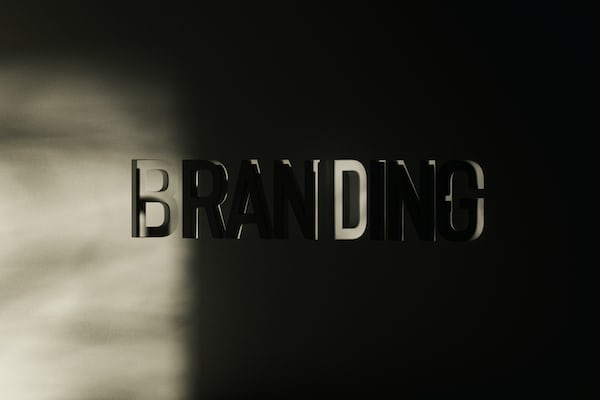 Armonk (USA) – The trio of giants behind the Cell processor – IBM, Sony and Toshiba – has jointly developed a kit dedicated to developers who want to bring their applications to the young Cell processor, the same one that will pulsate under the hood of the PlayStation 3.

The kit contains over a thousand pages of documentation, various tools and some extensions specifically designed for Linux developers. In this regard, it should be remembered how, a few months ago, IBM announced the development of a version of the Linux kernel capable of running on the 64-bit Cell architecture.

The new software developer kit follows the release of Cell’s technical specifications this summer and the distribution by Toshiba of a reference hardware platform for the development of Cell-based devices.

By the end of the year Big Blue and associates should then make available a Cell emulator that will allow Linux developers, and in particular those of embedded software, to test their applications for Cell even on normal PCs.

According to the plans of the three partners, Cell will become the heart of many types of devices, both consumer and enterprise, such as set-top boxes, network appliances, medical equipment, workstations, servers and even supercomputers.