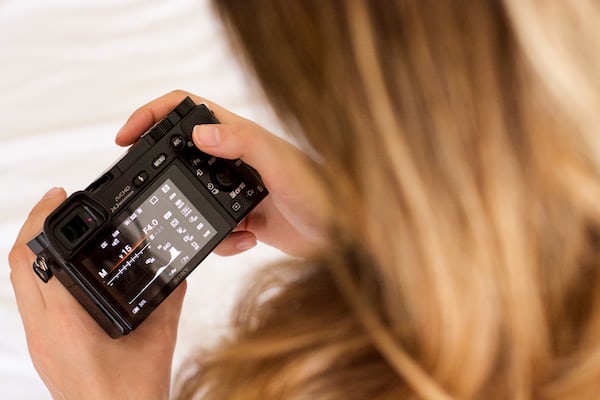 Seoul – In the third quarter of the year, LG will introduce its second multi-standard blue laser player, the GGC-H20LI, capable of reading both Blu-ray and HD DVD discs. The cost of the new living room drive will be $ 399, which is exactly one third of the introductory price of its predecessor, the BH100.

LG’s new player will have to compete with Samsung’s BD-UP5000, also expected by the end of the year at a price that, in Europe, will be around 400 euros.

By the end of the year, LG will also launch the first Blu-ray burner capable of reading all major optical formats, including HD DVD: its price will be $ 499. LG’s current 4x Blu-ray burner, the GWB-H10N, which can only read Blu-ray and CD / DVD, is priced around 500 euros.