Blu-ray, the new lock is ready 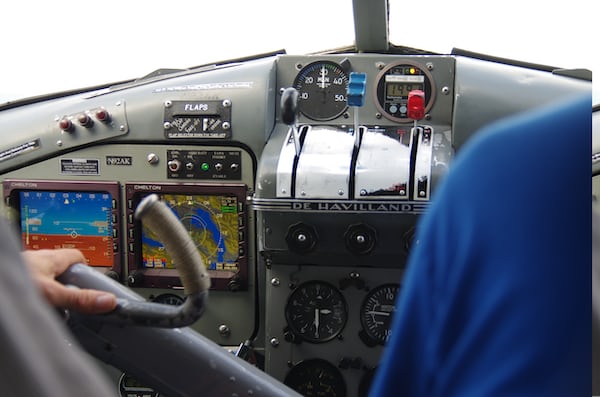 Blu-ray, the new lock is ready

A new padlock is ready to close on the chains that today protect Blu-ray discs, albeit to little effect. BD + Technologies has released final specifications for BD Plus (BD +) protection technology, an anti-copy mechanism provided by the Blu-ray standard that is added to AACS and digital watermarking.

BD + Technologies has accompanied its specifications with documents, license agreements, certification programs and everything that will be needed by content producers to take advantage of the new technology. The first discs to use BD + could arrive on the market by the end of the year .

In theory, all Blu-ray players on the market today support BD +, but for the avoidance of doubt BD + Technologies has deemed it appropriate to provide manufacturers with a center for testing their devices.

As it was said, BD + represents the third layer of Blu-ray protection . This technology consists of a virtual machine, similar to Java, which can run in a Blu-ray player starting from a code found in pre-recorded media. When the disc is loaded, the code is read and loaded into the player’s memory, where it is finally executed.

The BD + code can have two main functions : Correct disc data that was deliberately corrupted during recording to make it more difficult to copy; and check the player’s hardware for any tampering or anomalies. But the BD + runtime environment can also be used to implement completely new forms of protection, to be put in place in the event that the previous ones are overtaken by crackers.

According to the Blu-ray Disc Association (BDA), to get around BD + to crackers it will no longer be enough to get the AACS decryption keys : they will also have to reverse engineer the BD + virtual machine. Which is not impossible, but certainly less easy than it was to find the AACS keys in the memory of PCs. It remains to be seen if and how BD + will be implemented in software players, which have already proved to be the weakest link in the chain of protection.