BlackBerry will run on Windows Mobile 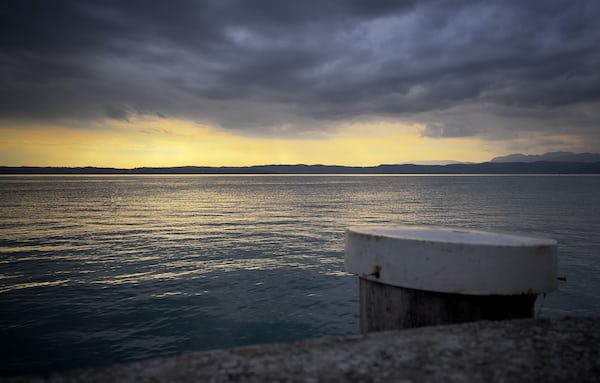 BlackBerry will run on Windows Mobile

Waterloo (Canada) – In a move destined to shake the already turbulent waters of the wireless market, Research In Motion (RIM) has decided to cut the wires that, with few exceptions, have always linked its services and applications to its famous wireless devices BlackBerry. It will do this by launching a software suite capable of bringing typical wireless services accessible from its handhelds to third-party mobile platforms: push email, telephony, calendar, address book, notebook, browser, instant messaging, etc.

The RIM suite, which will debut later this year on Windows Mobile 6 , will use the same graphical interface as its smartphones. The Canadian company describes its software as a kind of virtual environment that will allow users to quickly switch from the Blackberry application environment to that of Windows Mobile 6.

To use RIM services, users of the suite must subscribe to the BlackBerry Internet Service or connect to a BlackBerry Enterprise server within their company.

The software will not be distributed to end users , but it will only be found pre-installed on the devices of mobile operators who will enter into an agreement with RIM. For the moment the company has only mentioned the name of AT&T, the giant with which it is currently in talks.

RIM hasn’t even revealed which other mobile platforms it intends to bring its suite to, but the most plausible hypothesis, given its market share, is that the second name on the list is Symbian OS.

“By extending BlackBerry applications to a wider range of devices we are implementing one of the focal points of our current and future strategy: to provide an open platform that supports industry standards and meets the diverse needs of our customers and partners.” , said Mike Lazaridis, president and Co-CEO of RIM.

RIM’s move reveals how the latter believe it is more profitable today to sell services than to sell hardware , but at the basis of this motivation there could be others: on the one hand we must consider the growth margins of BlackBerry devices, which in an increasingly competitive and crowded market of offers are now likely to be very low; on the other Microsoft’s strategies must be taken into account which with the latest versions of Windows Mobile and Exchange has entered into direct competition with RIM.

Bringing its services to third-party mobile platforms could therefore be RIM’s only way of countering the plans of the Redmond giant and relying on the great experience gained in this sector.