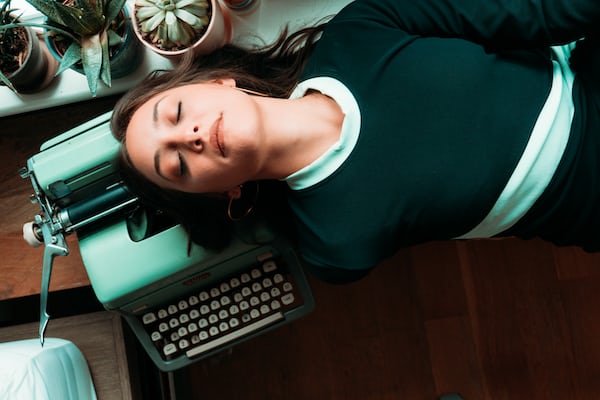 Frankfurt – Apparently, the sale of the assets of the German business unit of BenQ Mobile, put into liquidation, will not take place only through traditional judicial auctions: what does not find a place in the traditional second-hand market is found on eBay.

A few days ago the news was spread that what was left of Siemens Mobile would be dismembered and sold, in order to create the necessary liquidity to meet the outstanding debts. The most attractive and interesting fixed assets have found a regular destination in the second-hand market. However, various equipment and numerous movable assets of various kinds remained unsold, which Pluta – the company that handles insolvency proceedings – has decided to propose on eBay.

The news reported by news agencies and specialized sites, initially viewed with suspicion (of hoax) due to the apparent originality of the initiative, are reliably confirmed by Pluta itself, on whose website there is a list of open advertisements on eBay. as regards the items on sale (with the formula “buy it now” at a fixed price) and those in auction, even starting from one euro (a price which, in many cases, has now been surpassed by the ongoing negotiations).

The proposals concern furnishings (tables, desks, armchairs, chairs), office blackboards, computers and even plants, coming from the German headquarters of BenQ Mobile. All duly documented (with photos and description).