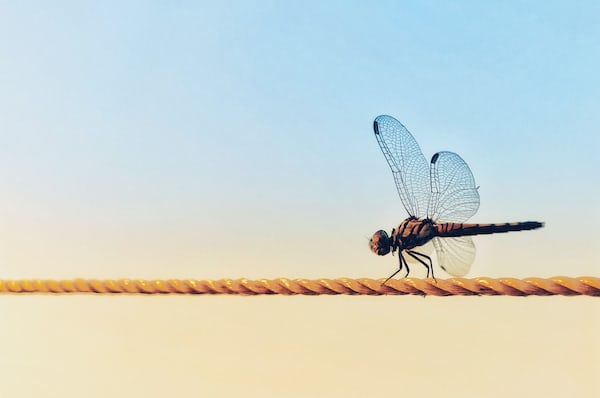 Brussels – The legal masochism implemented by numerous Belgian publishers after successfully targeting Google News has found the door wide open in dealing with Microsoft: the Redmond big has decided to delete links to Belgian sites and news from its services web at the request of the publishers and without opposing in court, as Google did in the past.

The news is published by The Register which explains how the industrial association that gathers numerous Belgian publishers Copiepress has recently sent Microsoft a distrust the publication of links on their pages, and how Microsoft has decided to do what is required.

The Redmond big in a note explained that he had decided to remove the links from both the “Live Search” engine and the “Newsbot” aggregator but also stressed that “these measures do not imply any acceptance or recognition of Copiepress rights” and that the Redmond big “reserves all rights”.

After the legal defeat of Google, forced to publish on its Belgian home page for several days the sentence with which it was ordered to remove links from its news aggregation service, Microsoft’s move appears as a logical consequence. It goes without saying that the experts they continue to question the meaning of the initiative of the Belgian publishers who, with those links that actually advertise their work, feel instead cheated of their copyright.