Arrested for … an excess of cell phones? 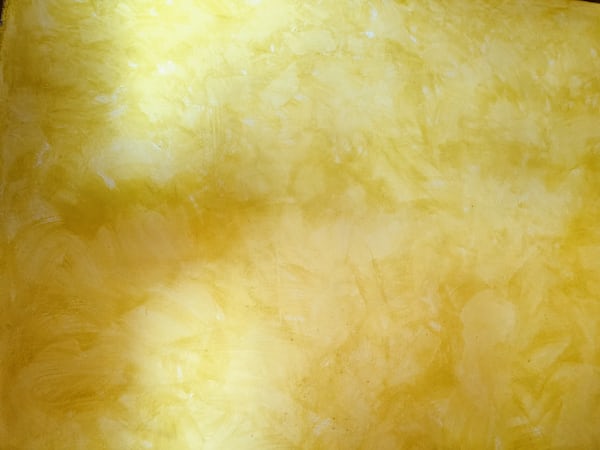 Arrested for … an excess of cell phones?

Bay City (Michigan)? Arrested for injury and released for lack of evidence. This is the result of a hearing held in Bay City, Michigan, concerning three young Americans of Palestinian origin, accused of terrorist conspiracy following the discovery, in their van, of hundreds of cell phones, regularly purchased in a large warehouse.

The young people, aged 23, 21 and 18, were stopped by the police on 11 August, alarmed by the discovery of their cell phones and some images of the Mackinac Bridge taken by their cameras, which made it seem likely that the three they were planning an attack. FBI and police, following some investigation, reported that there was no imminent danger on the bridge connecting the two Michigan peninsulas, and that there was no reason to link the three suspects to known terrorist groups.

Judge Charles Binder, called by the District Court to settle the matter, rejected the arguments of federal prosecutors, who accused the brothers Louai and Adham Othman and their cousin Maruan Muhareb of illicit trade in cell phones. Thus giving reason to the lawyers of the three young people, whose defense was built on the concept of prejudice: the Middle Eastern origin of the suspects, according to the defense lawyers, would have been the only real reason for the arrest. “A deplorable and worrying reason,” commented Mona Fadlallah, Maruan Muhareb’s lawyer.

The federal authorities have however opened another investigation, which continues on different tracks: the “massive” purchase of mobile phones would in fact be part of an illegal resale plan of the devices, deprived of the original software pre-installed by the manufacturer. A practice that has been spreading in recent times and in relation to which companies such as TracFone Wireless and Nokia have recently filed a complaint, forming a civil party.