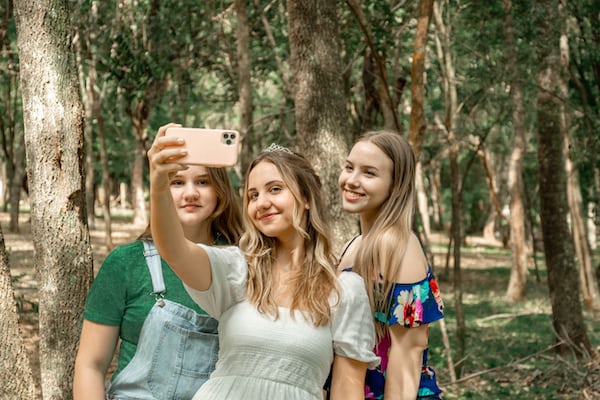 Cupertino (USA) – Apple has introduced a new suite of professional audio applications, called Logic Studio, which includes an updated version of Logic Pro and an all new tool, MainStage, for live performance.

The newborn MainStage on the other hand, it is a tool capable of transforming a Mac into a complete system for managing audio and MIDI and USB instruments in live performances. The program is capable of displaying all controls within a 3D interface, providing racks of virtual keyboards, effects and templates for the guitar, plug-ins etc.

The Italian version of Logic Studio will soon be available at the price of 479 euros .