Apple and HP against Canadian anti-mp3 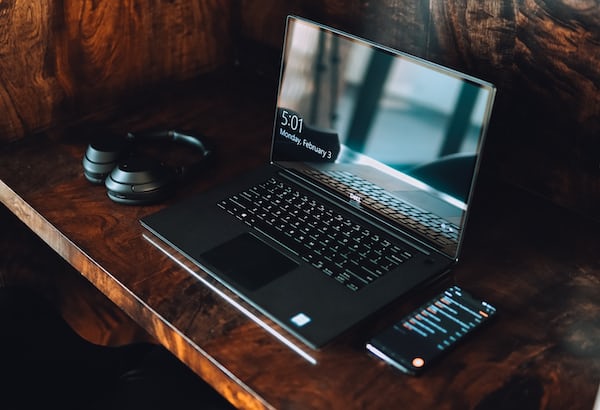 Apple and HP against Canadian anti-mp3

Ottawa (Canada) – Many names in the big business of technology and distribution have decided to battle the controversial decision of the Copyright Board of Canada to impose an additional tax on all new mp3 players for sale with hard drives. A tax that would be necessary to compensate the owners of the copyrights for the music tracks that are placed on those hard disks by users. Something absolutely similar also applies in Italy.

In these hours, giants who are investing heavily in this sector, from Apple to Dell, from HP to Wal-Mart, have hurled themselves against the decision announced last December. The appeal against the Board’s decision will be tried by a Canadian federal court.

But the Board could have further trouble, given that just on the day it approved the new compensatory measure for artists and record companies, it also specified that downloading protected music is legal by affirming the principle that the user cannot be required to ascertain whether a file that ends up on your computer is or is not protected by copyright.

The record companies have already ruled against the Board’s position and, apparently, are preparing to appeal against this decision as well.