Anti-piracy courses in the lagoon 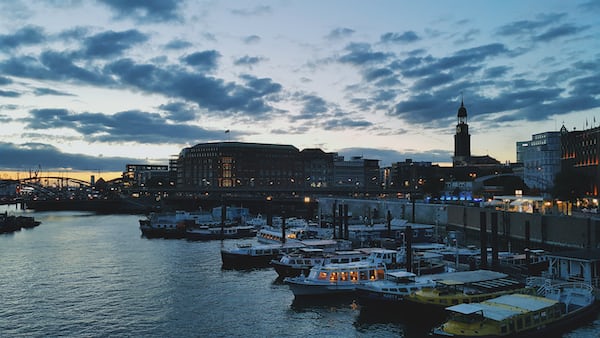 Anti-piracy courses in the lagoon

Venice – A meeting was held at the Provincial Command of the Guardia di Finanza of the Venetian capital, organized by the associations that bring together music and film majors and software producers, to discuss the latest news in terms of technologies and strategies for the fight against pirates .

Thanks to the collaboration of BSA, FPM, FAPAV and SKY, the latter representing the pay-TV market, the speakers described the latest manifestations of piracy, in the company and in the private sector, emphasizing the risk of reporting that certain ” widespread illegal ”entail for companies in the sector.

“The collaboration between producers’ associations and law enforcement agencies – reads a note – will better guarantee the protection of copyrights, which are increasingly assuming a meaningful role in the modern economy of intelligence“. In the past, similar initiatives have taken place throughout Italy. (LA)