Connect with us
GameLEN > Latest > And what about the carriers now? 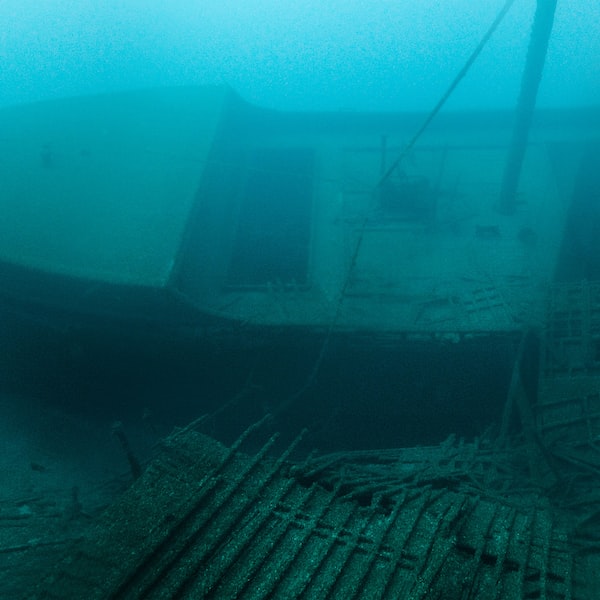 The transport sector has achieved that the driver is not allowed to participate in loading and unloading. In this way, the performance of the carrier itself is favored since, if he were to suffer any damage during this load, the entire journey would be endangered, including the merchandise and the driver’s own health.

Driven by these initiatives, waiting times for loading and unloading have been reduced in order to reduce the times to half of what was established, that is, once these are exceeded, the carrier will be entitled to receive compensation.

The Government has promised to incorporate in the most immediate way a regularization in the legislation of the price of diesel, a clause to be able to reach a stabilization of the price itself in transport contracts, since these increases have been persecuting companies for many years. of transport, as well as customers with the increases that this entails in the products and transport.

What does the new legislation intend?

The new legislation that is going to be implemented aims to obtain new economic support both in the transport sector and in the brands that derive from these chains. Since with the great rise in diesel that has been observed throughout 2021, we can see how several companies have been affected by this and the Government is committed to maintaining the price of professional diesel that discounts 4.5 cents per liter of professional diesel.

Of course, there will be future negotiations to coordinate everything that was discussed during the month of December in order to detail everything agreed, but it bodes well for a good start for the negotiations between the Government and the carriers.