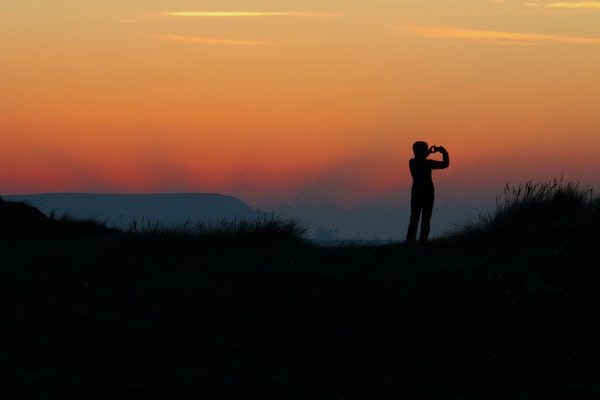 Sunnyvale (USA) – “We will improve the performance and compatibility of ATI graphics drivers for Linux”. It’s a promise that desktop users of the Penguin have already heard several times in recent years, but which now AMD has wanted to formalize by putting everything in black and white.

The Sunnyvale chipmaker said he was ready to release, by the end of the month, a new version of the Catalyst drivers – 7.9 – which will bring the official support for young Radeon HD 2000 GPUs . On top of that, the Linux version of Catalyst 7.9 promises to improve the performance of popular games like Doom 3 and Quake 4, up to 90%.

“As client computing on Linux continues to grow, we want to support this platform and strive to make it work best with our products,” said Ben Bar-Haim, vice president of software, Graphics Product Group at AMD. “In the second half of 2007 we plan to deliver major improvements to our Linux graphics drivers.” Among these improvements there will also be the support for Accelerated Indirect GLX (AIGLX), an open source technology used by X.Org to allow remote X clients to take full advantage of graphics hardware accelerations through the GLX protocol.

AMD is also working with the open source community for develop an open driver capable of supporting all graphics chipsets of the Radeon family. A project that, however, seems destined to proceed slowly: AMD appears willing to release the specifications relating to 2D first and, only later, those relating to 3D. In any case, the decision to support the development of an open source driver was also reiterated last May by Henri Richard, executive vice president of sales and marketing at AMD, on the occasion of the presentation of the Radeon HD 2000 GPUs.

A similar open source project, called Nouveau, also exists for Nvidia GPU drivers, and is currently being carried out by a small group of developers who have previously worked on porting ATI R300 processor drivers to Linux. Linux.com recently dedicated this in-depth study to Nouveau.