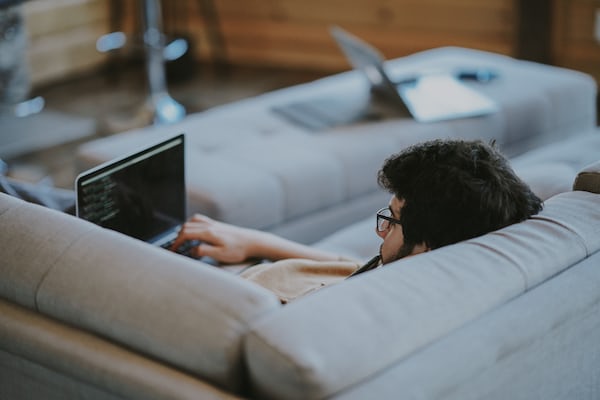 Rome – The work of the Società Consortile Fonografici (SCF) continues unabated to collect the rights to the music that is broadcast in places open to the public. In the past few hours, it announced the signing of agreements with three major national distribution chains: Mondadori, Feltrinelli and FNAC.

SCF relies on copyright law to claim the recording rights due to phonographic producers and artists, rights which are not those collected by the SIAE and which have already been recognized by fashion shops and parishes. A dispute is instead open with the Italian dentists.

The three distribution chains have negotiated with SCF the fair compensation resulting from the use of background music . In particular, Librerie Feltrinelli and Finlibri have signed license agreements for 87 points of sale under the brands “La Feltrinelli”, “Trasmediastore” and “La Feltrinelli Village”. The agreement with FNAC, on the other hand, involved the five FNAC-branded stores, while the “Mondadori” points of sale involved in the agreement are 17.

According to Gianluigi Chiodaroli, president of SCF, the company’s objective is “to educate to legality” and “to sensitize and empower operators who use music in their stores, inviting them to spontaneously regulate their position on record rights. , thus recognizing the indisputable added value that music brings in terms of environmental qualification “.