A mobile phone with two-faced display 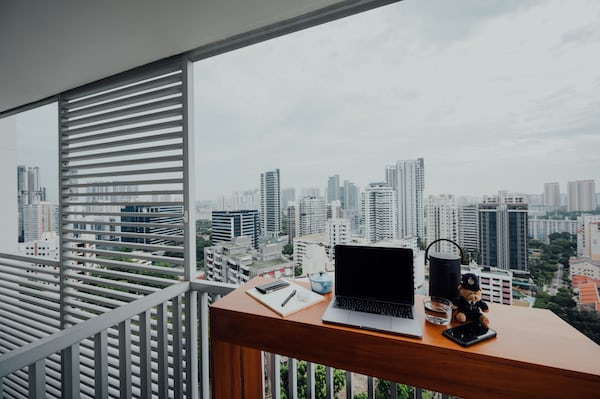 A mobile phone with two-faced display

There are already double-side LCD displays, that is, they can transmit images on both sides (front and back), in a mirrored way. But Samsung presents the prototype of a double-sided display capable of transmitting different images, which – if produced on an industrial scale – could make the double display solution (internal / external) obsolete for mobile phones with “bivalve” design.

The 2.22-inch prototype has a QVGA resolution (240 × 320 pixels) and a thickness of 2.6 mm. It is likely to imagine its application in ultra-thin devices, which could allow for sharper variants of Motorola’s RAZR and its various emulators. The heart of the innovation introduced by Samsung is the new “double gate” Thin-Film Transistor (TFT) architecture.

“The gate – explains Samsung – is an electronic component that converts the voltage of the signal at the pixel level, controlling the alignment of the liquid crystals necessary to reproduce the images on the screen”. The first examples of double-sided screens had only one and reproduced mirror images. The new display has two, which allow it to project two different images. The backlight, on the other hand, is common to both sides.

Samsung’s new display is expected to make an appearance at the Consumer Electronics Show (CES) which opens today in Las Vegas.