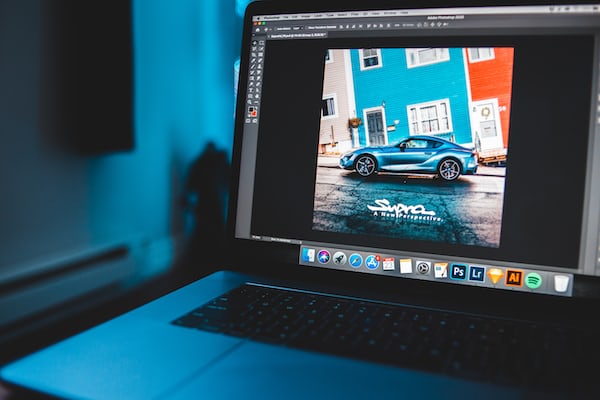 Rome – Proof of water, sweat, blood, grease and anything else that can dirty a mobile phone, comes the “condom” for mobile phones. It is produced by a Dutch company, which offers it to professional users at risk: painters, painters, butchers, cooks, mechanics.

According to some estimates, 68 million mobile phones would be damaged due to water or various types of dirt. Innovalife International Ltd is convinced that a “case” with a thickness of 75 microns can guarantee protection from any harmful eventuality.

The peculiarity of this “skin” is that its use is similar to that of a condom: it is placed on the mobile phone and unrolled, wrapping the device. Rogier van Camp, creator of the product (which actually looks like a common kitchen cling film) reports that he came up with the idea while painting a swimming pool in France.

Although tailor-made covers for every type of mobile phone have been available for some time, van Camp calls this more practical solution “also because it can also really be used as a condom”. The latex used as a raw material, says Van Camp, is 17 times stronger than that used in the manufacture of condoms. The price to pay is a loss of quality in the audio, approximately 3%. If used for the cell phone, of course.