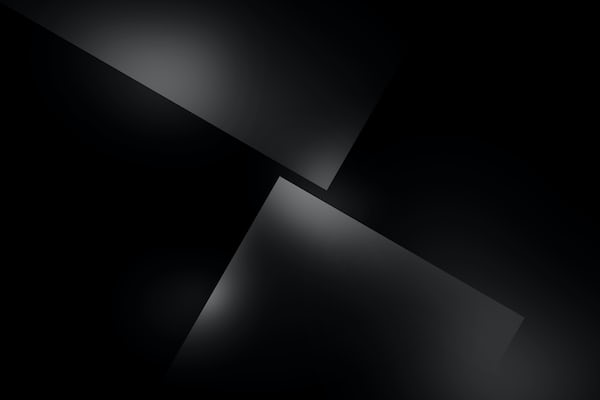 Rome – Italy is also among the six countries in which the internet initiative of the music majors, called Digital Download Day Europe, has been active for a few hours and until March 21, an operation that sees the sale to internet users of 5 euros of free music.

DDD Europe, which closely resembles a similar offer from last October, can be exploited by Italian, Spanish, French, Dutch, German and British users.

To take advantage of the offer, it is necessary to leave your e-mail address to the partner on duty, for Italy it is Tiscali. In fact, the instructions for using the music to download made available by the servers of OD2, the specialized company of the famous musician Peter Gabriel, are sent by e-mail to those who register.

The music to choose from is part of the catalog of about 150 thousand songs that OD2 has licensed from almost all the major international record producers, with the sole exception of EMI. With those five euros you can get a handful of songs.

Apparently OD2 hopes a lot in the initiative, whose slogan is even: “The future of music has arrived”.