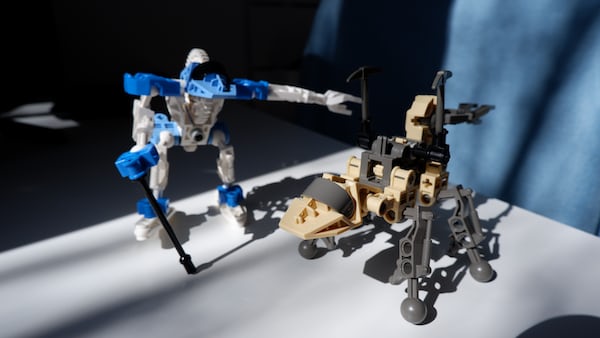 Rome – In the next five years Linux will be the fastest growing operating system in the smartphone sector. The analysis firm ABI Research predicts this, according to which the embedded versions of Linux intended for mobile phones will grow on average by 75% every year.

If ABI’s forecasts prove to be spot on, in 2012 the Linux platform will represent 31% of the small device market : in a nutshell, the Penguin will board over 330 million smartphones and other mobile devices.

ABI argues that this growth is driven, on the one hand, by the support for Linux of giants such as Motorola and Nokia, and on the other by initiatives such as the Mobile & Internet Linux Project and the Linux Phone Standards Forum, which bring together companies of the caliber of Intel , Texas Instruments, ARM, Freescale and France Telecom.

The biggest threat to Linux’s growth in mobile, according to ABI, is fragmentation: the analyst firm believes that, to compete with operating systems such as Symbian OS and Windows Mobile, the industry needs to create a reference Linux platform . Today, Linux-based mobile platforms are varied, and at the level of graphics applications they are almost all incompatible with each other.