2 million dollars for the electronic oracle 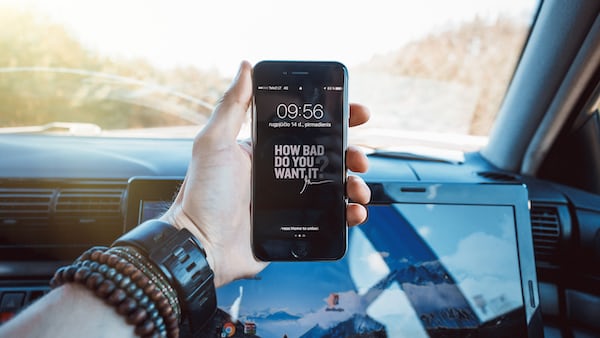 2 million dollars for the electronic oracle

In the United States, research funding is sometimes not a problem. Even a seemingly odd idea like creating an electronic oracle is capable of raising more than two million dollars. This is the sum that Professor Jerzy Rozenblit of the University of Arizona received as a dowry, to develop a software that is able to analyze political and military events, and predict its effects .

An article published on UA ​​News assures that the application will also be able to facilitate the work of strategists dealing with criminals, terrorists, paramilitary groups and even factions of warring ethnic groups. Without obviously forgetting civil applications such as the financial and epidemiological fields. In short, the super-software will have an answer for everything .

Asymmetric Threat Response and Analysis Project (ATRAP) – as the virtual oracle is called – is a complex set of algorithms capable of orienting itself among millions of data. In practice, by analyzing environmental, social, political, military and media conditions, according to Rozenblit, there could be a way to… “rationalize the Chaos”.

The scientist does not hide that predicting the so-called “unexpected” behaviors is a difficult undertaking, but in his opinion, using sophisticated computational methods, every request in this sense can be met.

ATRAP will be based on models that have to do with algorithms that analyze situations in the making – where the most probable actions gravitate towards each other until a safe prediction is expressed. Co-evolutionary algorithms, on the other hand, analyze how the actions of one group of people affect another and the consequent operations of adaptation and reaction.

“Computers can deal with truly complex, humanly unmanageable sets of information,” said Brian Ten Eyck, ATRAP project manager. “The computer can bring up grids and connections, and predict scenarios that human analysts would not be able to detect.”

An example of a similar IT approach is that of Deep Blue, the IBM system that defeated world chess champion Garry Kasparov in 1997. “Every time his opponent made a move, Deep Blue recalculated all the possibilities and evaluated what to do to achieve the final victory,” explained Eyck. The difference compared to ATRAP is that the variables are many more and they do not concern only two actors and a narrow set of rules. Which is no small feat, to put it mildly.

There are elements of the code that the scientists working on the project do not intend to make public, at least not right away. For this reason it is planned to “outsource” portions of research to private parties who can manage confidential information, which apparently cannot happen at the University of Arizona.

The development of the ATRAP software will also see the involvement of the Army Battle Command Battle Laboratory in Arizona. “The goal is to manage conflict areas so that stability can be achieved without the need for military intervention,” Rozenblit stressed. “This is the philosophy behind ATRAP development efforts.”